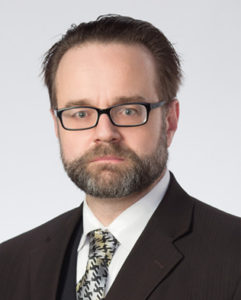 Alan Pearse is an Impaired Driving Lawyer serving Saskatoon & Regina, Saskatchewan and the author of the Guide to Breathalyzer Certificates in Canada, published by Canada Law Book. He also publishes the Alan Pearse Impaired Driving Newsletter, which offers technical analysis on impaired driving and related topics.

He routinely gives lectures to both practicing lawyers and law students on DUI law. His practice is 100% DUI litigation, aside from a small number of pro bono files (i.e. outreach work).

He has been practicing since 2000. In that time, he has defended several thousand people.

Mr. Pearse is a member in good standing of the Law Society of Saskatchewan, and has an office in Saskatoon. He practices throughout Canada, and can appear in every province or territory except Quebec.

On a daily basis, he answers questions from both other lawyers and the general public on DUI law. Lawyers questions are typically answered via email.